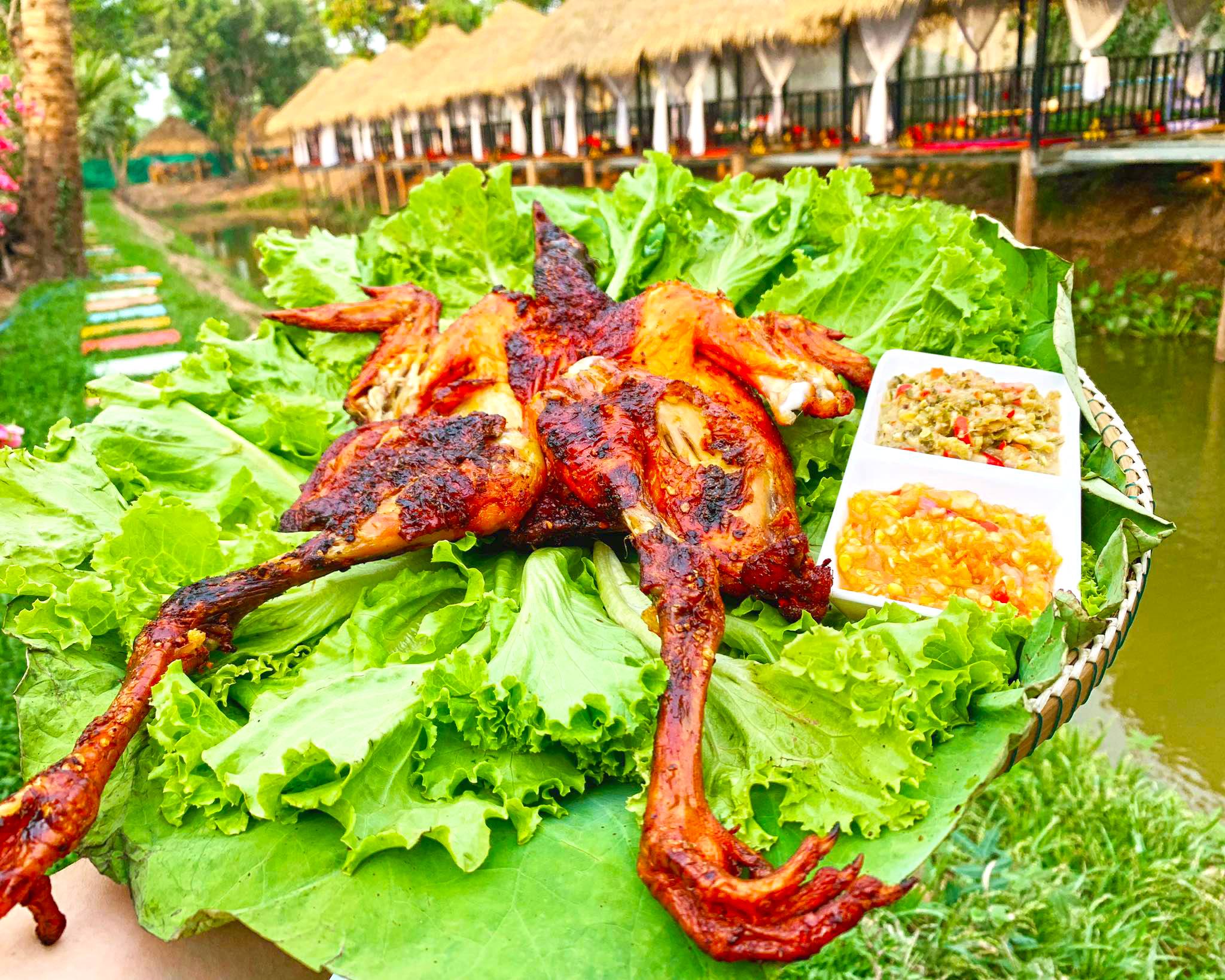 For the trip to the location of Mlob Tnaot Kien Svay, it is easy because it is not necessary to walk and cross the river or take a boat. For parking, tourists can park directly at the location.

For accommodation, Mlob Tnaot Kien Svay is not available yet such as bungalow, guesthouse, and hotel.

Nowadays, Most people like traveling on holidays, or the weekend. And most people want to find a beautifully landscaped place with a good location that can make their entertainment more meaningful.

Because of this, many resorts have been created recently, such as the Mlop Tnout Resort located in Kien Svay district, all designed to attract all tourists. 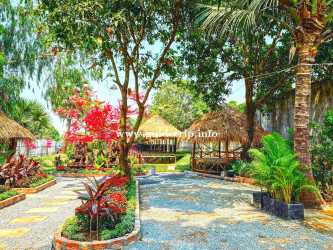 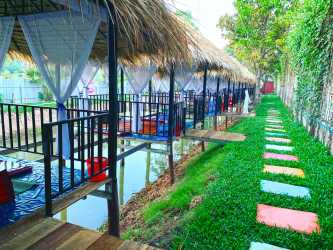 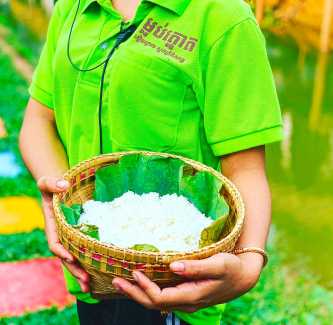 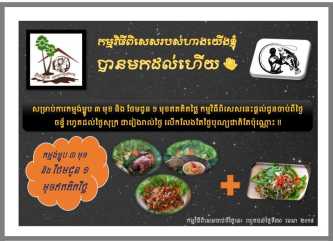 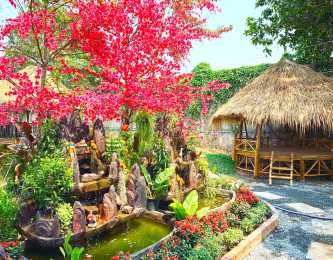 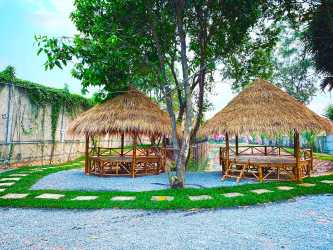 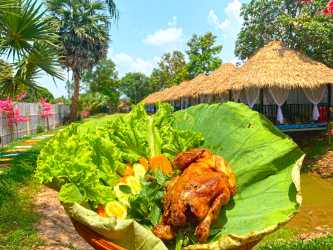 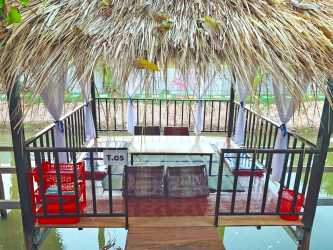 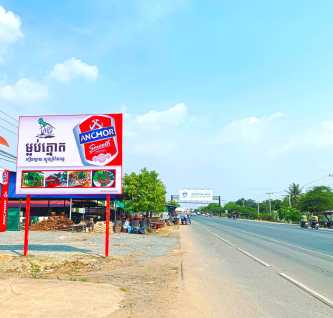 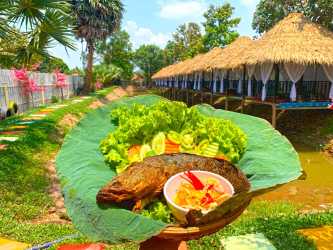 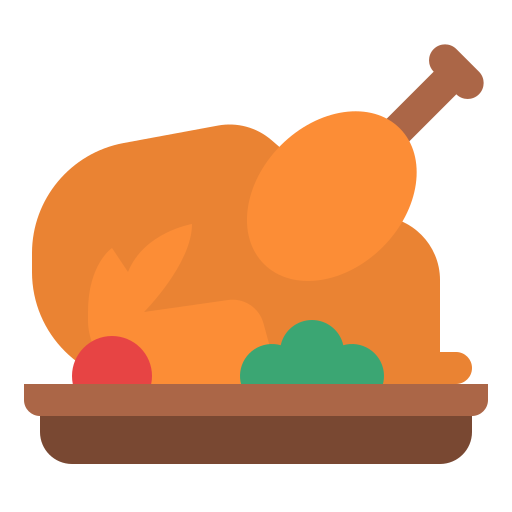 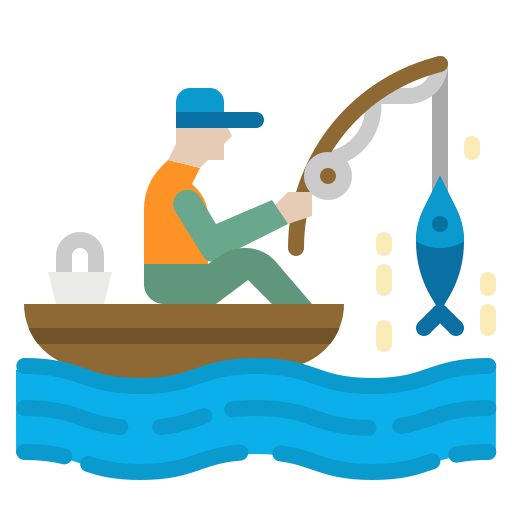