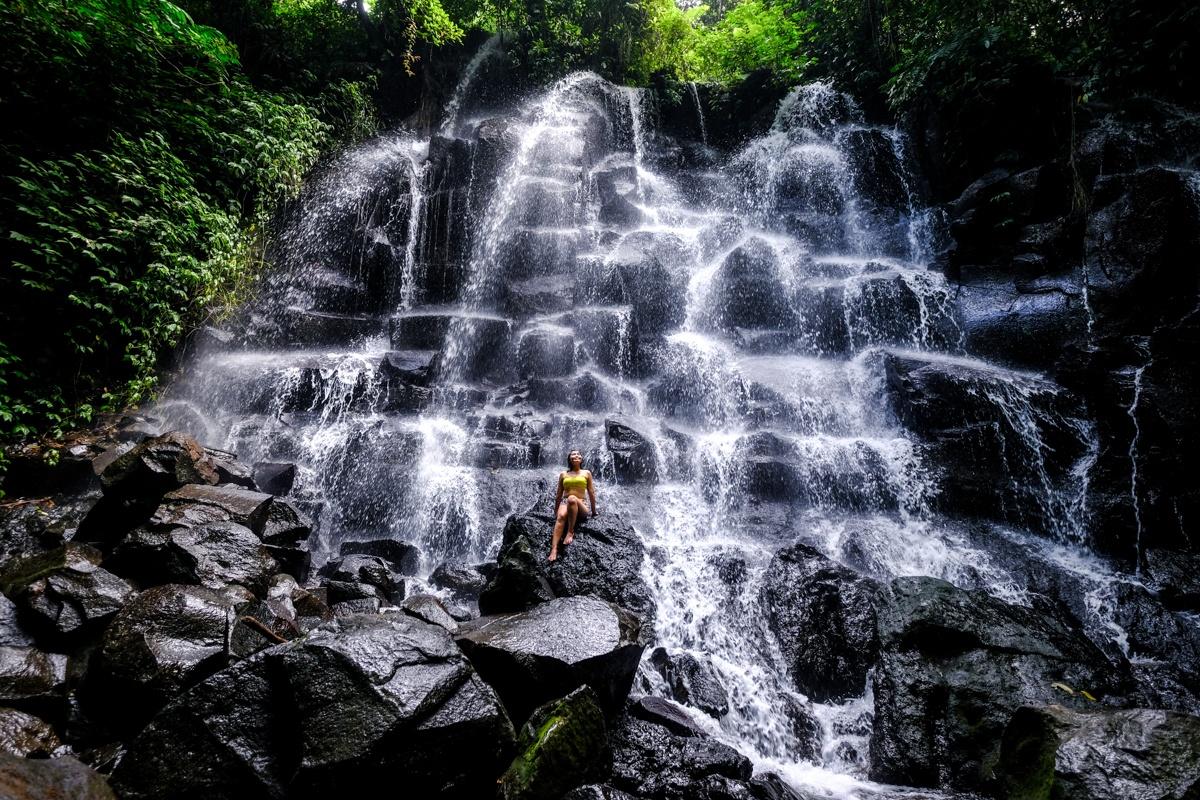 Parking at the resort
No

For the trip to the location of Kanto Lampo Waterfall, tourists may be need to walking but not crossing the river or taking a boat. For parking, tourists can not park directly at the location.

For accommodation, Kanto Lampo Waterfall is not available yet such as bungalow, guesthouse, and hotel.

Kanto Lampo Waterfall is a big cascade in the Gianyar area of Bali, just a short distance from Ubud.

This waterfall has already been discovered by the Instagram masses, but don’t let that keep you away! It’s super photogenic, and if you come at the right time you still might be able to avoid the crowds.

How To Get There

Kanto Lampo Waterfall is located in Gianyar, just 20 minutes from Ubud. If you’re coming from Canggu or Kuta, the drive is about 1 hour.

The best way to get there is to rent a scooter or hire a private car and driver (both of these can be booked online).

When you arrive, it’s a steep (but easy) 5 minute walk down to the waterfall. Enjoy! 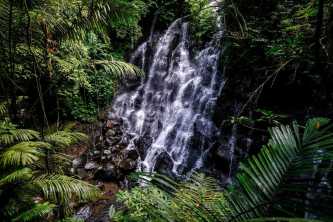 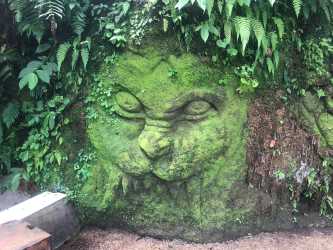 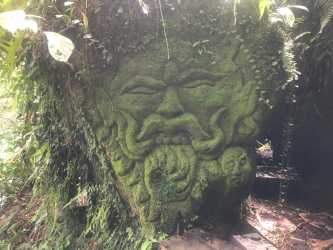 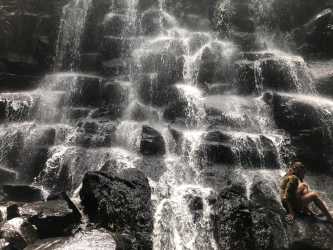 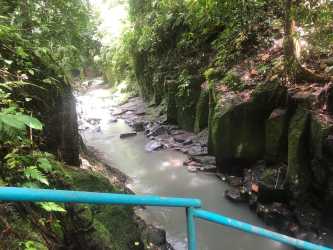 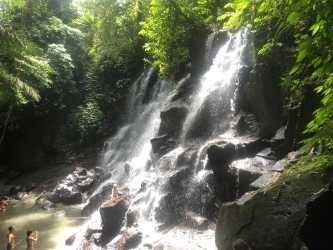 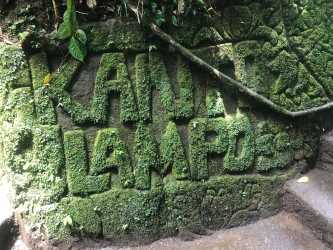 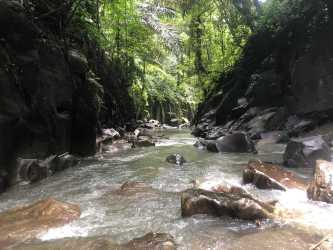 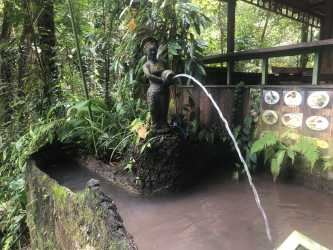 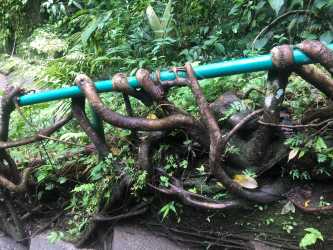 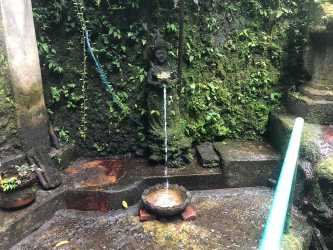 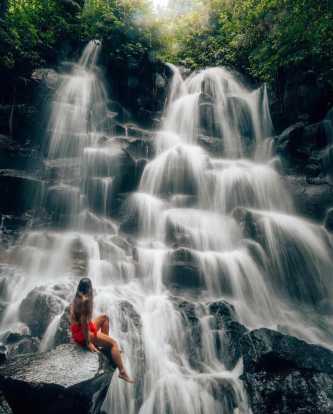 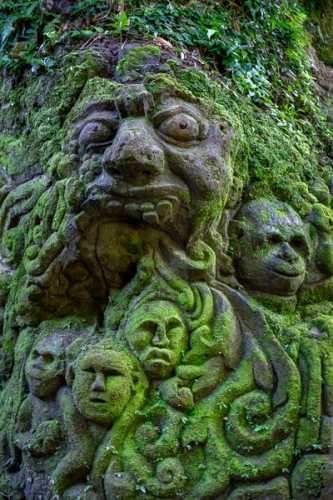 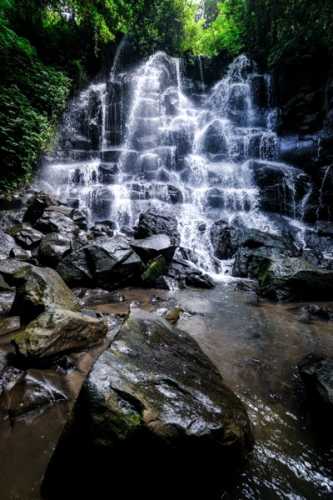 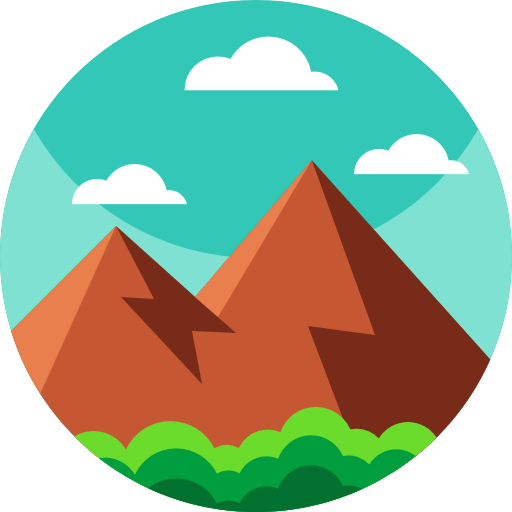 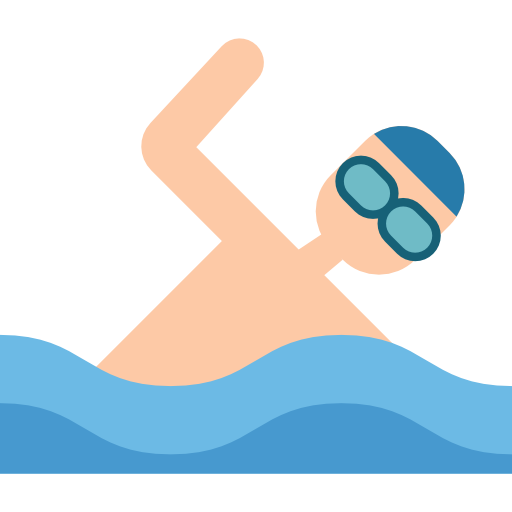 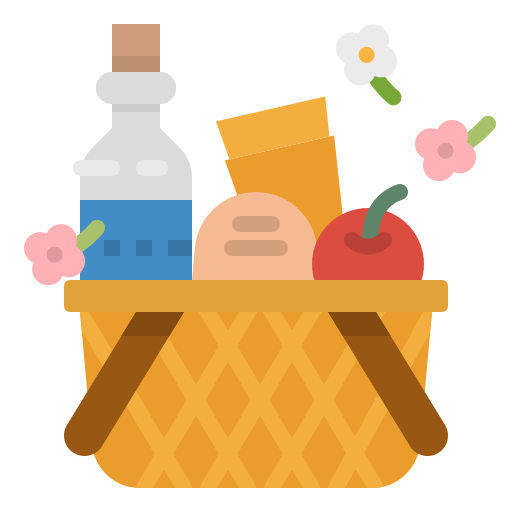 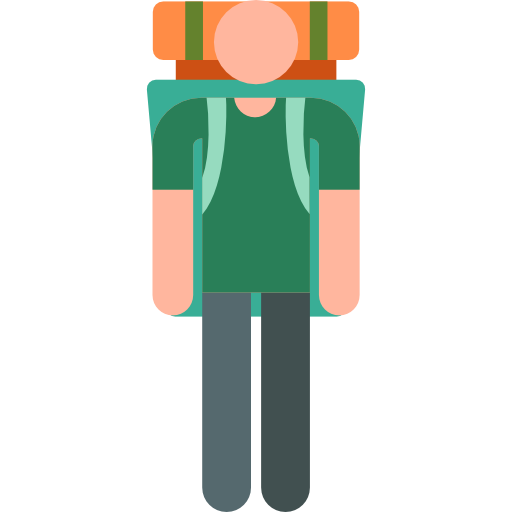 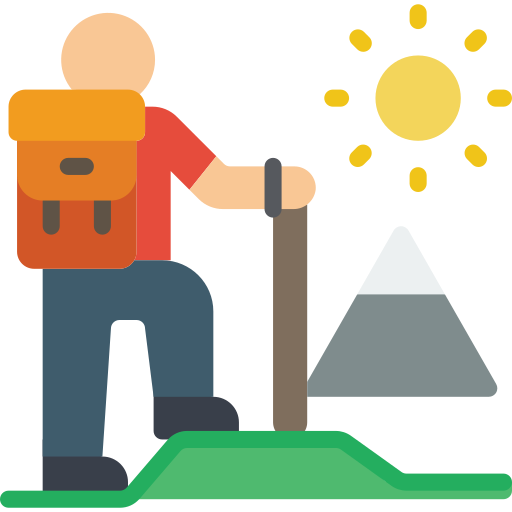 https://theworldtravelguy.com/kanto-lampo-waterfall-gianyar-near-ubud-bali/
People also love these resorts
Sort by
Relevance
Most Recent
Most Viewed